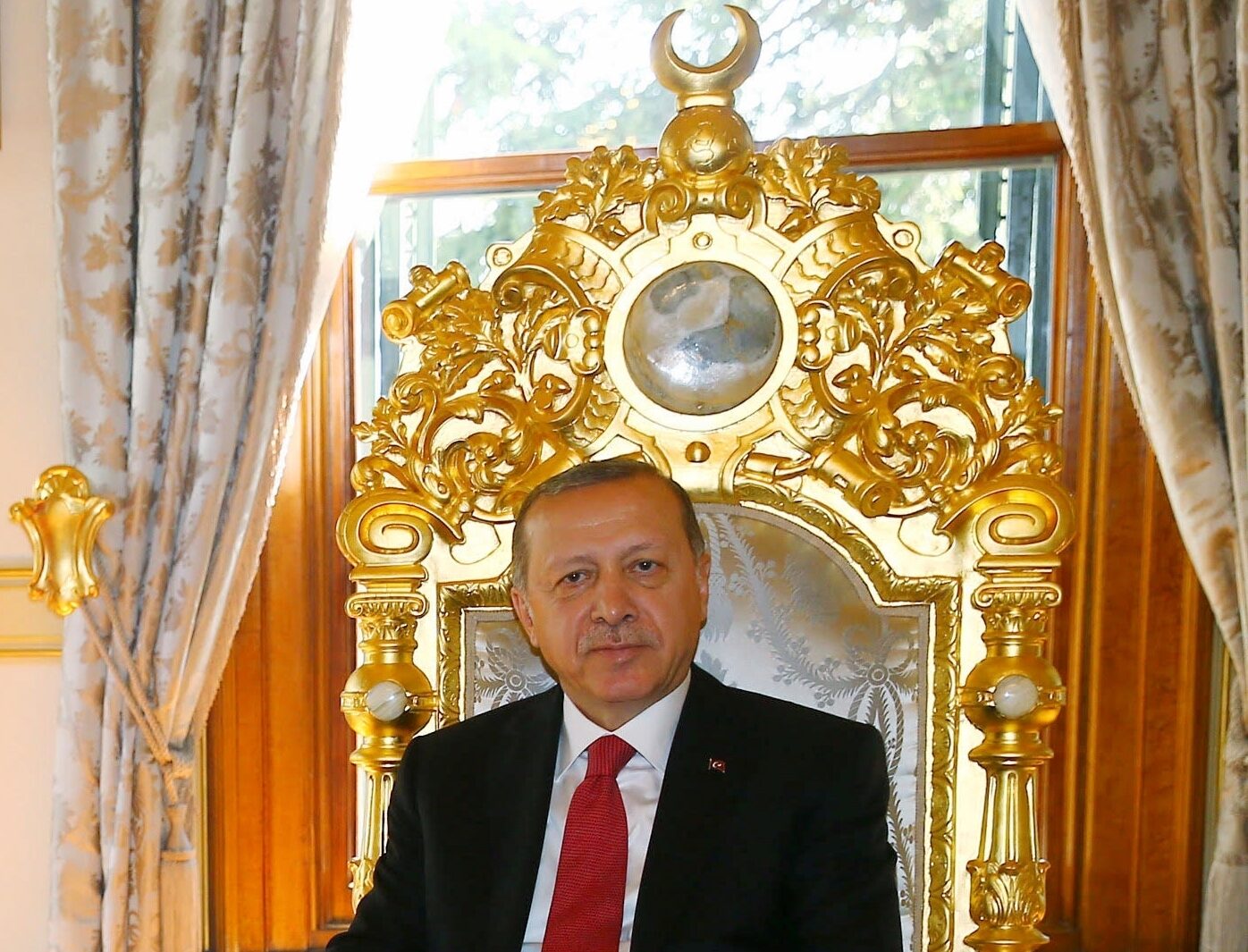 A perceptible excitation to see Turkey’s strongman Erdogan leave office is gathering pace among Western as well as Turkish wishful thinkers. The critical reason is general mismanagement and economic hardship. Owing to these, it is expected that in the next presidential and parliamentary elections that should normally take place sometime between this June and the next one, we would see the Ankara regime bid farewell and a new era of exaggeratedly qualified “democracy” kick start. The hard facts are quite different.

It is assumed that voters, including the constituency of the ruling parties, would “punish” the regime for economic hardship. Daily opinion polls point indeed to a traceable deterioration of voting intentions in favor of the regime parties. Alas, despite all odds, shortcomings, sufferings, a widespread kleptocracy, a sweeping waste and dilapidation of public assets, and an avalanche of catastrophic economic, political, and social deeds in the country and outside the country, a rock-solid third of voters is still supporting the regime. Add to it the so-called opposition, which is no different than the regime when it comes to issues pertaining to democratic functioning, Kurds’ citizenship rights, gunboat diplomacy, and invasions of all sorts, and the tableau is complete.

Downstream, the regime enjoys a degree of popular support unmatched in the history of the Turkish Republic. Although there are similarities with authoritarian archetypes from the Ottoman Ittihadist era (1908-1918) and the time of the single-party regime in the first two decades of the Republic (1923-1946) for the first time, there is massive support for the masses, one that the Ittihadists and Kemalists greatly lacked.

The motivations of those masses go well beyond utilitarianism even though the regime has been quite successful in economically empowering them through the first-ever mass consumption pattern that it managed to set up.

Judging by the new Turkish welfare, wishful thinkers assume that the masses are, by definition, greedy and profoundly materialistic, thus ready to drop their support for the leader and the regime when the source of wealth dries down. The support is supposed to be tactical and would disappear as it appeared.

It is a fact that the regime has managed to create a Ponzi scheme encompassing the majority of the population. In addition to those who hedonistically benefit from the mass consumption of society, those who subsist without working, through various social security hand-outs in cash and in-kind, are evaluated to be around 17 million citizens, to be precise. Add to them the regime’s clients through a nepotistic public tender system that benefits a non-negligible cohort of businessmen led by the so-called “gang of five” who happen to be the world’s top public tender beneficiaries.

Economists relentlessly predict the inescapable end of this bonanza. They certainly have a solid point. The Erdogan administration has accumulated economic mistakes and the Turkish economy looks fundamentally unsustainable. Analyses conclude that with the inevitable economic collapse, things will change dramatically, and the path will be redressed.

Unfortunately for these analyses, the masses look unimpressed by the economic hardship and rather look elsewhere to the politico-ideological foundations of the regime, rejecting in tandem the alternative political figures like the Mayor of Istanbul our wishful thinkers appreciate and promote. And actually, these masses and their support tell us the substance of Turkish authoritarianism, which displays openly anti-democratic if not totalitarian tones.

The regime’s power base contradicts the utilitarian analysis which emphasizes the economic motivation as long as the regime emerged in an environment of economic affluence. Contrary to its siblings of the early 20th century in Germany, Italy, and Russia, where economic hardship worked to greatly help totalitarianism, present-day Turkish authoritarianism is born in a country that was, not a long time ago, the world’s darling, both in economic and political terms, and was a candidate for EU membership. Not only was the environment not conflictual, but Turkey was a role model for Muslim countries and the beacon of the newly coined “Muslim democracy” with solid internal and external records.

In other words, since Turkish authoritarianism didn’t arise from economic duress, it seems it won’t disappear through economic destitution. It certainly used economics as a means for its consolidation, but the real, profound support of the regime seems elsewhere in the depth of its constituency’s ideological, mythical, psycho-social, and Sunni Islamic predilections.

Previous article
Encouraging Turkish Democracy by Removing the PKK from the Terrorism Lists
Next article
Turkey: Westerner in word, anti-Western in deed