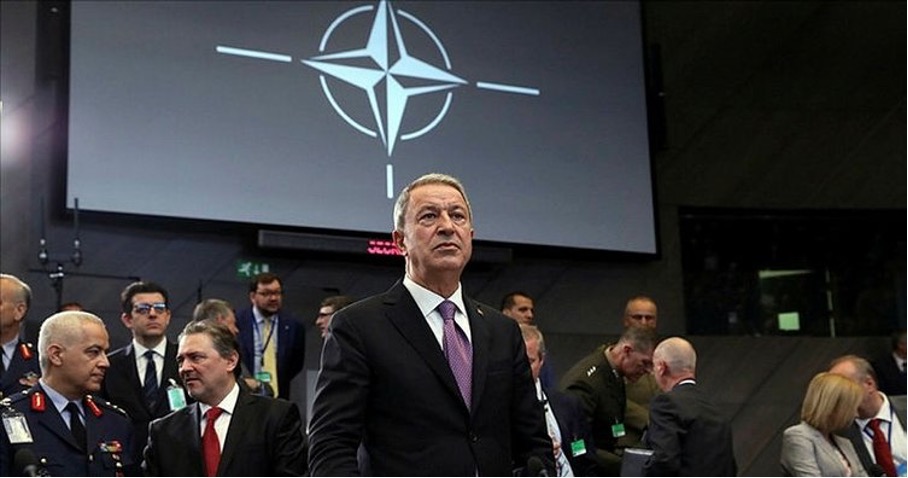 Can Strengthening Relations with NATO Encourage Democracy in Turkey

This paper suggests that strengthening relations with NATO can help prevent Turkey from severing its increasingly tenuous ties to democracy and may help circumscribe the anti-democratic, pro-Russian, and Eurasianist factions within the corridors of the state, particularly of the security and intelligence institutions.

In the face of Russia’s invasion of Ukraine, the war has provided NATO and Turkey with an opportunity to repair ties that had deteriorated in the last decade. Having acted as one of NATO’s “bad boys” recently, Turkey played some positive roles in the current Russian invasion of Ukraine, which helped to close the ranks with the Alliance.

How did it happen?

First, Erdogan appears to have calculated at the outset of the conflict that he could use his friendly relationship with Putin as leverage with the West. He could have reasoned that NATO would want to keep him in the Western camp and use him as a backchannel to communicate with his “dear friend” in Moscow. The West might even forgive him for previous infringements, such as purchasing Russian S-400 missile defense systems against NATO objections, which earned Turkey the suspicion of its NATO allies as well as US sanctions.

Turkey has so far followed a balanced neutral policy in the Ukrainian war. For instance, Erdogan made it clear that he did not want to abandon either Russia or Ukraine and offered himself as a potential intermediary. He cautiously avoided antagonizing Putin by abstaining from the European Council vote to suspend Russia, but when pressure was applied, Turkey voted for a UN General Assembly resolution condemning Russia’s attack.

In addition, Ukraine’s successful use of Turkish Bayraktar drones in the war assisted Turkey in overcoming the perception that it was on the wrong side of the conflict.

Second, long before the invasion of Ukraine, the AKP government began to recognize that its recent foreign and security policies were causing dangerous isolation. As a result, Turkey decided to pivot and launch a campaign to reclaim some of its losses due to aggressive rhetoric and a misguided ideological approach over the previous decade.

Consequently, the current status of the relations is far from only a few years ago when Turkey had purchased Russia’s S-400 missiles which caused the US and NATO to cut Turkey out of the F-35 fighter jet program. Turkey appeared to be much closer to Moscow than Brussels and Washington at the time. At least, this was the perception of the West.

The relations appear to be healing now. The US offered Turkey upgraded F-16s in exchange for better behavior. It seems that it’s no longer regarded as the bad boy it once was.

This reconciliation between the West and Turkey occurred in the midst of schisms in Turkish society caused by Russia’s invasion of Ukraine. As I attempted to explain in a previous article, several retired generals and mainstream media commentators blamed the war on Washington and NATO’s eastward expansion. Government-aligned television stations have largely featured Turkish ultra-nationalist talking heads who distrust NATO and the US and believe Russia was provoked into the war by Western intelligence services and is itself a victim. One of the country’s most prominent admirals praised Russia’s military operation in Ukraine as “a step toward the end of the imperialist Atlanticist era.”

They are, however, not limited to television stations. Within the Turkish Armed Forces (TSK) there is a strong clique that advocates cooperation between Turkey and the Russia-China-Iran trio. Western countries and NATO are regarded as “unfriendly forces” by this group. They amplify harsh anti-Western and pro-Russian criticism and rhetoric. It must be emphasized that this is in part due to the purges of pro-NATO officers that occurred in the aftermath of the failed coup attempt in 2016.

Maybe few would know but until recently, Turkish Chiefs of General Staff did not attend NATO’s Ministers of Defense meetings. There was a simple reason for this: Turkey was the only NATO member country where the Chief of General Staff was not subordinate to the Minister of Defense until 2018. They were reporting directly to the Prime Minister, bypassing the Minister. Turkey’s powerful and autonomous generals simply did not want to sit at the back chair of a civilian minister in NATO Headquarters’ meeting hall.

Things have changed considerably, especially after 2016. As a result of recent constitutional and legal amendments, the weight of soldiers in both the National Security Council (MGK) and the Supreme Military Council (YAŞ) has been reduced, and the TSK’s command structure has been brought fully under the President’s legal control. That is also true for the defense policy.

The TSK, now led by Defense Minister Hulusi Akar as a powerful political and military figure, seems to be ideologically and organizationally oriented to NATO and to the Western world. He stated in his speech at Doha Forum 2022 that “NATO is the most important and successful alliance in history. Without a doubt, Turkey continues to fulfill all its responsibilities toward NATO and its allies. There is no room for doubt in that. Turkey will continue to be an active and constructive member of NATO.”

Yet, it should be noted that the powerful dominant group within the Turkish Armed Forces (TAF), particularly in its upper echelons, which embraces pro-Russian, ultra-nationalist, and Eurasianist perspectives, has the potential and capacity to erode this orientation.

At this critical juncture, improving relations with NATO and the US may give Erdogan and Akar an impetus towards Western democratic values, and an upper hand over pro-Russian factions within the state’s security apparatus.

It is hereby crucial that NATO members envision a strategy to re-energize the alliance’s commitment to its shared values in general, as well as specific ways to encourage Turkey to respond favorably.

Previously, the EU functioned in that capacity. Although the EU appears to have put Turkish democracy on hold in exchange for Turkey’s assistance in halting the refugee flow in recent years, it pushed for democratic reforms in Turkey through membership negotiations for years.

Even though NATO has never played the significant role that the European Union has in Turkey’s democratization, Turkey’s NATO membership has anchored the country to the West and provided NATO countries with an important source of leverage.

Today, this leverage might even be greater. Its boosting relations with NATO can help prevent Turkey from severing its increasingly delicate ties to democracy and circumscribe the anti-democratic factions within the state’s security and intelligence apparatus. In order to do so, both sides should recognize that NATO is not just a community for shared defense and is a community of shared values based on a shared commitment to democracy.